When I first walked into a comic book store, the first thing I thought was how huge the space was. The walls were lined with comics that reached the ceiling and rows were made to have just enough room to walk, not wasting any of the space comic books could occupy. As I walked through the isles I felt a sense of amazement, there were so many books with beautiful covers. There was a story for everyone to enjoy, that is, if they could find it. As I continued around the store the amazement started to fade. I felt overwhelmed at how many comics there were. What were their plots? Did the cover art style match the inside style? Why can’t I find the first volume!? I felt bad as I walked out that I hadn’t purchased anything. I didn’t want to haphazardly buy a book that I would throw away later, there was simply too much for me to choose from. I read manga and webtoons so I understand that the barrier to entry can seem high when wanting to enter into these spaces. And frankly, its an expensive hobby. I think that the most effective way to introduce newcomers is through online reading. Webtoons, Lehzin, Crunchyroll, and Comixology are only some of the sites that make comics more accessible. Or if you are on a budget, I think getting a good ad blocker, finding a place to read the comics, and buying the comics you really liked when you have more funds is ok. Because I read so much online, I feel comfortable going to a Barnes and Noble and looking through their manga selection. I am not overwhelmed by the medium, but I am hesitant to purchase physical copies. 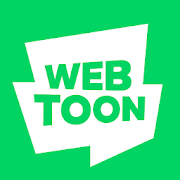 I don’t think comics will ever die, but I am concerned that physical copies and comic stores will become more niche and near extinction. The comic store I walked into two years ago closed last year. I only have a few physical copies of manga series from when I was a pre-teen, and have added about twelve books in the past ten years. I think online reading is necessary for people to enter the genre, but I think the experience of a comic book store and owning paper copies needs to be better promoted. In Japan and South Korea they have comic cafes where people can read physical copies for a set amount of time. I think that introducing this to current comic book stores could improve sales, but it would also be a high cost barrier for stores as rental comics would need to be provided. I love the feeling of reading from a book rather than a screen and I think most people feel the same. But in order to have people purchase books they need to be able to read some of the books and be reintroduced to the feeling of picking up a great book, not hitting the spacebar to navigate pages. 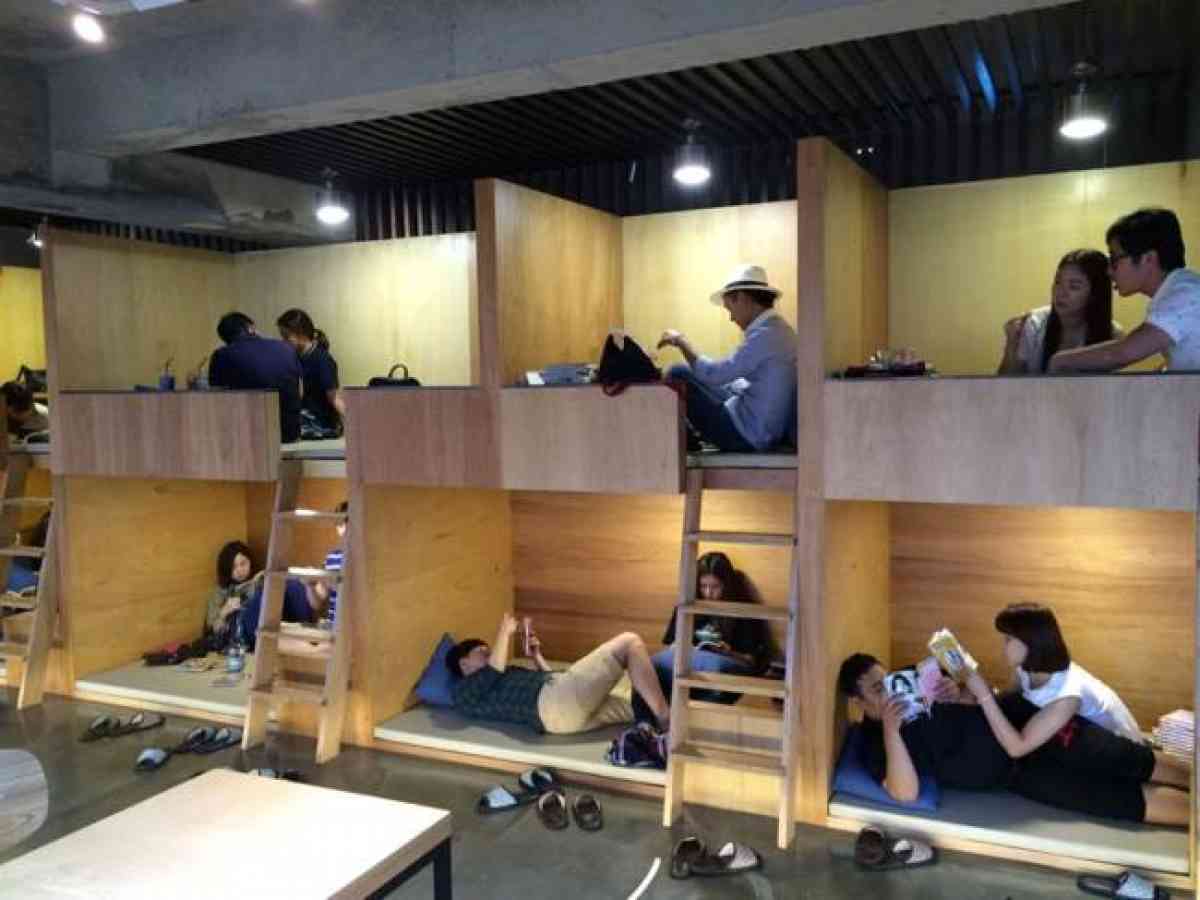