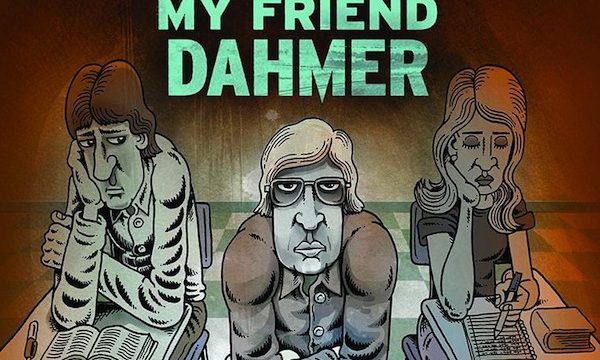 I have been racking my brain now for hours, trying to decide what to write on this freaking blog. Nothing has yet come to me. I think my mind is slowly leaving me. So young too, I thought I would for sure have another nine years at least before it started to wander off and away from me. Anyways, I’m just going to talk about random comicishly (yeah that’s a word) related things because that’s all I got. I’m trying, trust me. 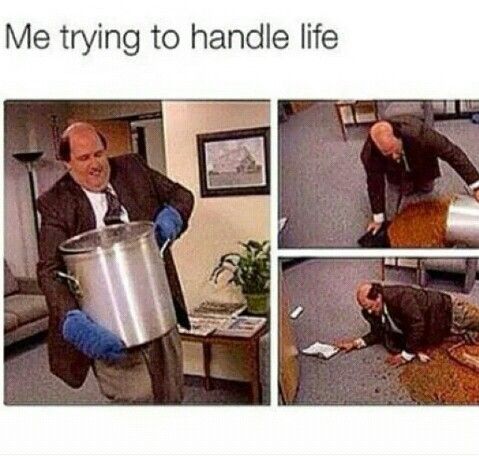 So, I’ve been listening to podcasts a lot lately. I’ve fallen deep into the rabbit hole of all podcasts. The most amazing,  one I can recommend everyone to listen to is called “My Favorite Murder,” and damn it is so good. It’s hosted by American comedians Karen Kilgariff and Georgia Hardstark. They basically sit down and just casually talk about murder. It’s awesome. They go through some of the most fascinating murders in history and deliver hilarious commentary on them. Now that I’m writing this out, it sounds sick…but it’s not. 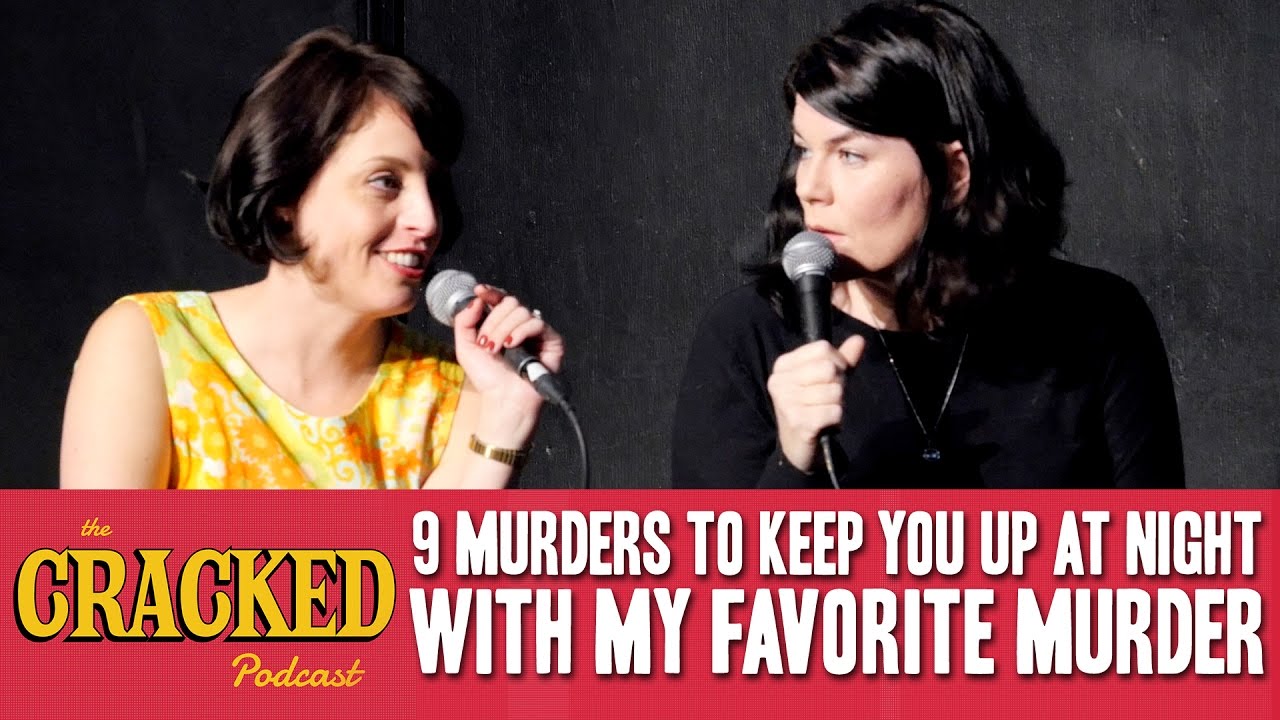 This podcast mixed with my graphic novel class reminded me of “My Friend Dahmer,” a graphic novel published in 2012 by John “Derf” Backderf. Derf had been friends with Dahmer in high school during the 1970’s before he became a stone cold killer.

Let me back up here. I’m sure everyone in America knows about Jeffrey Dahmer. But, for fun, I shall remind you of his crimes. He’s known as the Milwaukee Cannibal. The American serial killer who raped, murdered, and dismembered 17 men and boys between 1978 and 1991. Some of his murders included necrophilia and cannibalism, as well as the permanent preservation of body parts. Dahmer was pure evil. No one who drills a hole in someone’s head and puts boiling water into it until they die has a soul. Impossible. Dahmer taught me to never be lured back to an apartment to pose for nudes and to never be a hitchhiker. 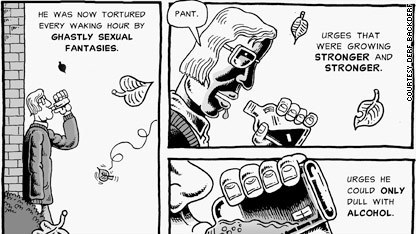 But back to this graphic novel about him. Derf depicts Dahmer in a more empathetic light. He portrays Dahmer as this lonely kid who was tormented by his inner demons and neglected by his parents. Derf goes into Dahmer’s early binge drinking, his odd behaviors to seek attention, and his weird obsession with roadkill. The story starts with Dahmer at age 12 and goes to the day he killed his first victim two weeks after his high school graduation from Eastview Junior High and Revere High School. I’d say it’s worth checking out.

Oh! And ending side note. Another good podcast is “We’ll See You in Hell.” Comedian Joe DeRosa and writer Patrick Walsh provide commentary on a different horror movie every week. It’s awesome!

1 thought on “My Friend Dahmer”