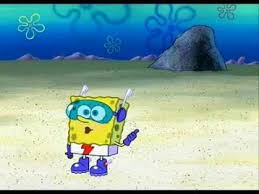 Ah, now that i got your attention, i want to talk about my favorite superhero,besides batman, and i’m not talking about spongebob. The flash first originated in the 1940’s as Jay Garrick. The comic instantly caught fire and was one of most renowned D.C superhero effortlessly.  Jay Garrick was the original flash but he wasn’t the fastest nor was he the best.

Next up we have the man himself, Barry Allen. The most recognized flash of all time and most ironic. While Jay Garrick was already an up tempo man, Barry was rather slow. He would be the last person anyone would consider fast. As a CSI investigator, he was known, prior to having his powers, for being late to important appointments. As a flash though, he had multiple advantages besides being the fastest man alive. This is why the flash is by far the coolest superhero.

Granted we all have our separate opinions and this is mine. The flash, obviously is the fastest man alive but he is also the fastest thinker. It is almost impossible for villains to gain access to his mind because of his fast thinking. Of course for the tv shows they leave out this part of his abilities. It is necessary for him to since he runs so fast. The flash also runs so fast he can travel time. First off what other superhero travels through time, by himself! Of course we cannot forget his ability to faze through walls. He is the complete package without a question. One other thing is his strength. We tend to overlook how much strength is actually required to run that fast. The momentum that he carries is insurmountable. He could honestly give a run for strongest superhero too. Also he is faster than superman, without a question. 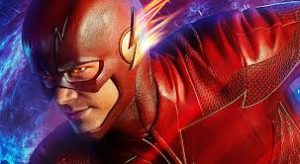