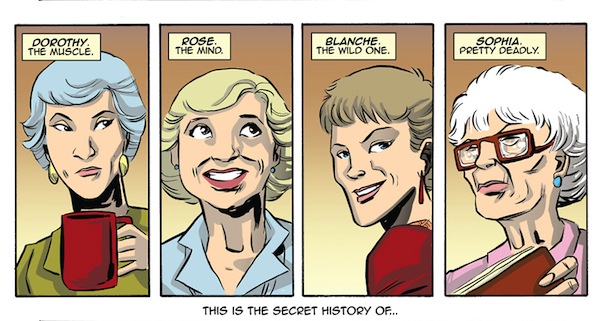 This would give me life. I grew up religiously watching The Golden Girls with my mom. Now I simply play it in the background of my life. It’s always on, putting some joy in my stressful college days. So, when I ran across this random article that talked about making The Golden Girls into a superhero comic, I was ecstatic. Now, yes, the article was sort of click bait to get you to another site to buy some random stuff, but it brought about this cool idea. I think it’s the best thing I’ve heard in a while. Not the superhero part, that wouldn’t work, it’d become way too cheesy way too fast. But The Golden Girls as a weekly comedy comic strip, now that could really go somewhere. 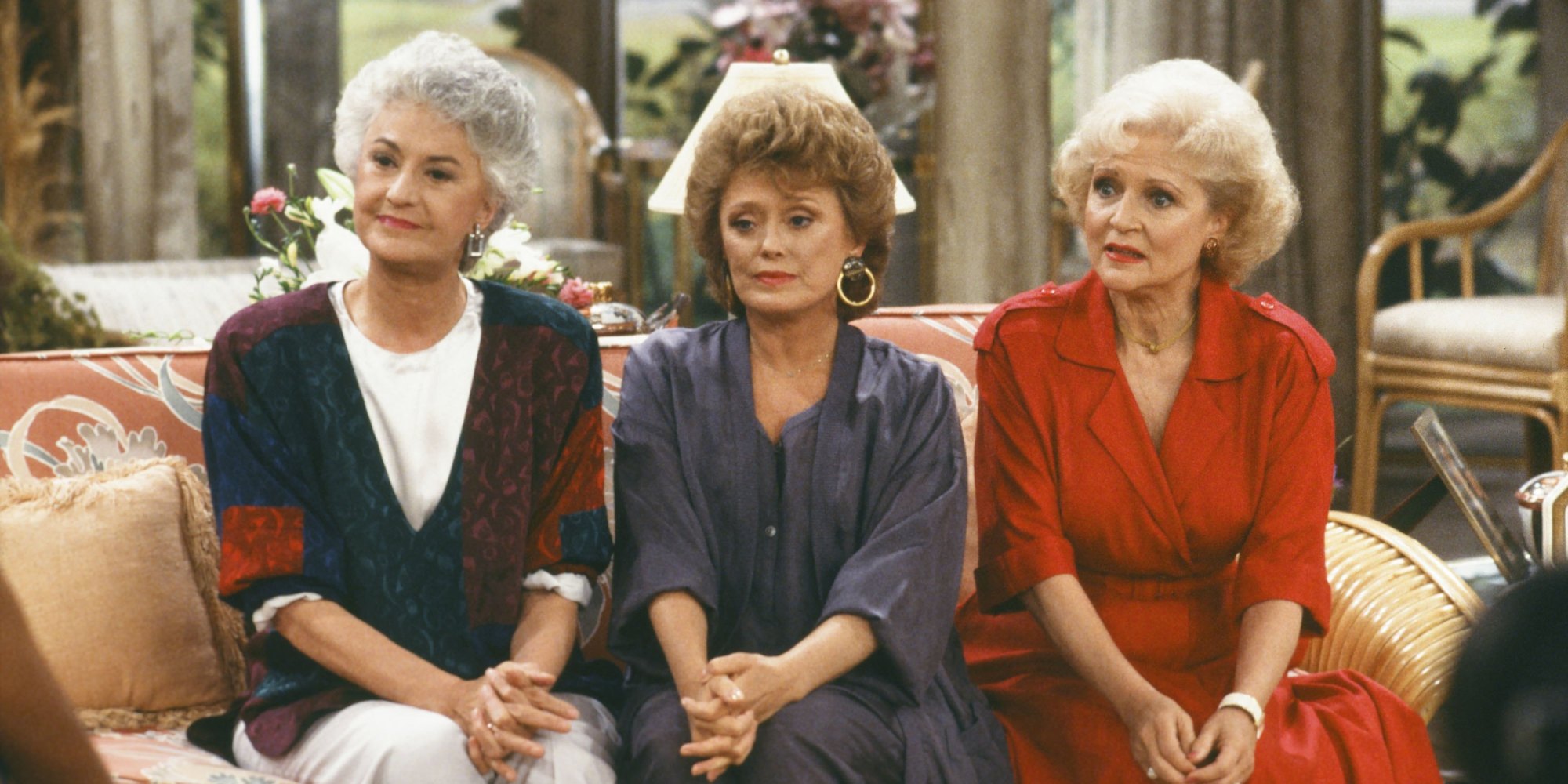 I’m not sure if it would work better to recreate an episode every week or not. There being 180 episodes total, the comic could run for about four years. Or maybe it would be better to make new situations that the girls are put in and use the show as pure inspiration, taking some amazing moments from it and adding it to the comic series. I don’t know, the opportunities here are endless.

I really feel like The Golden Girls has such a perfect foundation for a hilarious weekly comic strip though. You have Blanche, the sexy fun one always getting into love drama. There’s Rose, the one who always has a hilarious St. Olaf story. Dorothy brings her smarts to the table, as well as her sad man troubles. Then Sofia. Oh my beloved Sofia. She brings such witty sarcasm that would keep the comic staying fresh and hilarious for years. Overall, for the love of God, someone please make a Golden Girls comic series. It would bring such joy to the world, maybe specifically my world, but none the less a great joy.

*I realized after writing this blog that I’ve been wearing a Golden Girls t-shirt and the Golden Girls has been playing on my t.v. in the background. All unintentional. All subconscious inspiration.