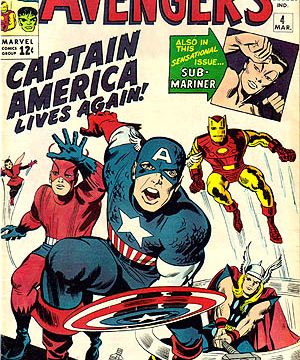 Over the years, comic books have went up and down in popularity, and depending on what type of comic it is, usually the action packed, super hero comics are the most popular. Though the significance of the comic has changed, due to inflation, the price of comics has steadily gone up.

In 1961, Marvel comics baseline price was only 10 cents. When in modern day when looking up the prices of marvel comics, they range anywhere from $5.00 to $120.00 depending on edition, make, and other determining factors. Though Marvel is the example used in this post, this type of inflation has been seen in all comics. 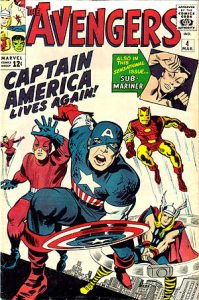 Overall, comic prices will continue to grow due to inflation and popularity. Collectors and comic lovers are currently the most interested in buying such books and this lack of mainstream interest may change in the future which will in turn change the prices again.