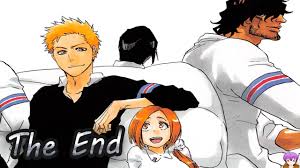 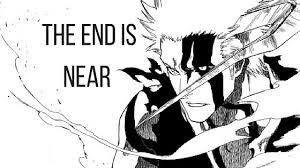 Throughout the ages drawing and illustration have been a key characteristic of human evolution. When researching and learning about comics and graphic novels, I’ve found that there are a variety of artistic styles concerning comics. One of my favorite forms of this is Manga. This is a Japanese form of comic that is becoming increasingly popular in the U.S. One of the most popular to arise in the U.S is the manga Bleach. 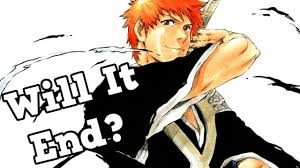 Bleach is one of the longest running Japanese manga of all time. The basic plot is a teenager by the name of Ichigo has the ability to see dead people. Because of this, other worldly beings by the name of Soul Reapers, enter the human world and seek him out. During his encounter with the Soul Reapers, he gains the power of a Reaper due to a near death experience with dark souls by the name of Hollows. With the plot being as entertaining as it is, there are several more variables that come into play when considering the popularity of this comic. 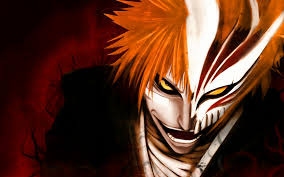 Currently, the manga has been concluded as of August 22, 2016. The author, Tite Kubo, said in an interview that he never thought the manga would go on as long as it did. When the series was coming to an end, the fanbase was completely at dismay

The series is extremely critiqued on the storyline. The storyline is somewhat bland and has plot holes. Basically, the story is the characters continually powering up and getting into fights. There’s no deeper context, what you see is pretty much what you get. This if because of the author, Kubo, not expecting the manga to last as long as it did. Despite this, the manga is most notably known for the artwork over all else. It’s drawn in black & white and has a somewhat ominous feel to it. This is done with the use of shadows. When analyzing this, most Japanese manga is originally drawn in black and white. 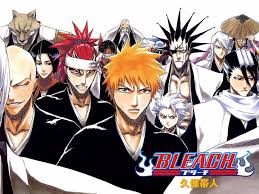 In conclusion, Bleach is a fantastic manga and it’s sad to see it go. Considering the ending of most manga and comics, the fanbase is most always disappointed. With it’s use of gore, shadows, and violence it made it’s way to the top of the charts and now it’s finally come to an end. Despite this, there is currently a boom of Japanese manga in the U.S which is exciting as new works are always being published and released.  So, there’s always hope that something will come along and captivate the hearts of millennial’s once again.