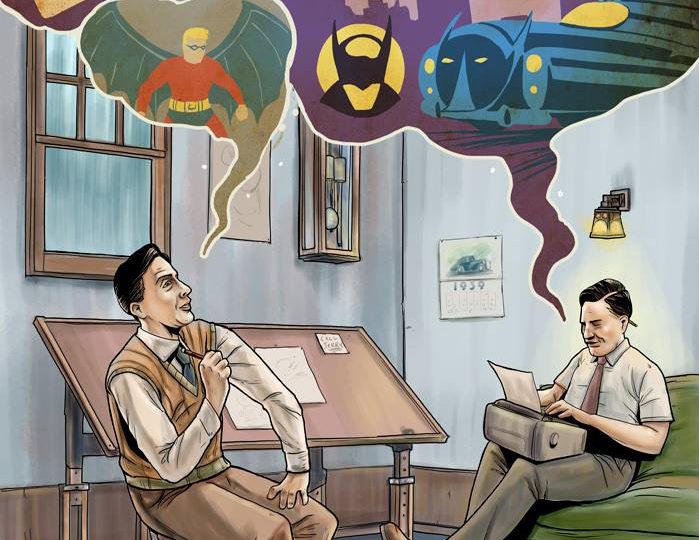 Self confessed documentary geek here! When in doubt I always go to documentaries, see what ever obscure fact I can find, and increase my knowledge about. This one absolutely blew my mind. As previously mentioned in other posts (I think) I love comic shows and comic movies, but I have never read one until this […] 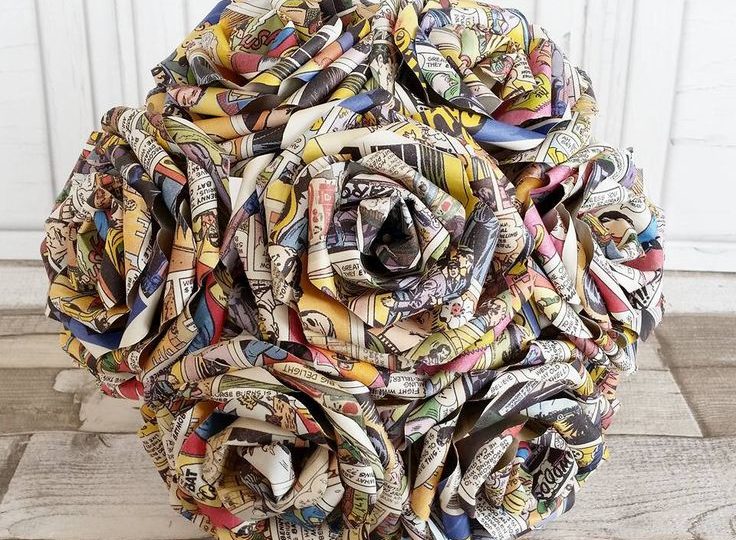 WARNING – Post contains concepts, images, and “outdated” ideas that may be disturbing.  Proceed with caution. Gardening consists largely in protecting plants from blight and weeds, and the same is true in attending to the growth of children.  If a plant fails to grow properly because attacked by a pest, only a poor gardener would […] 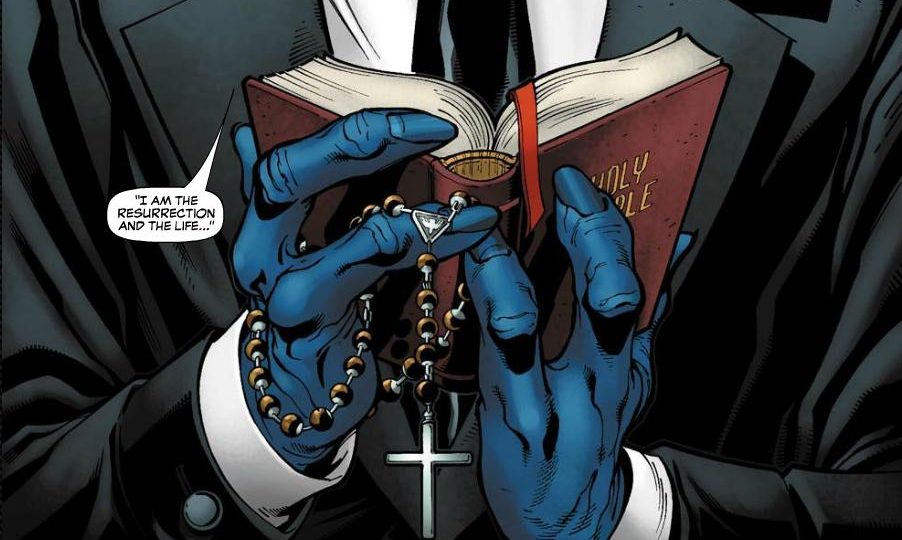 Catholic representation in comics was brought back to my attention when reading Watchmen for class. I immediately recognized the Lord’s prayer at the Comedians funeral, and decided to look into what other ‘superheros’ were Catholic, and where else in the comic world has Catholicism popped up, when it wasn’t specifically a Catholic graphic novel. http://wulibraries.typepad.com/mghlnews/2013/09/a-look-at-the-watchmen.html […] 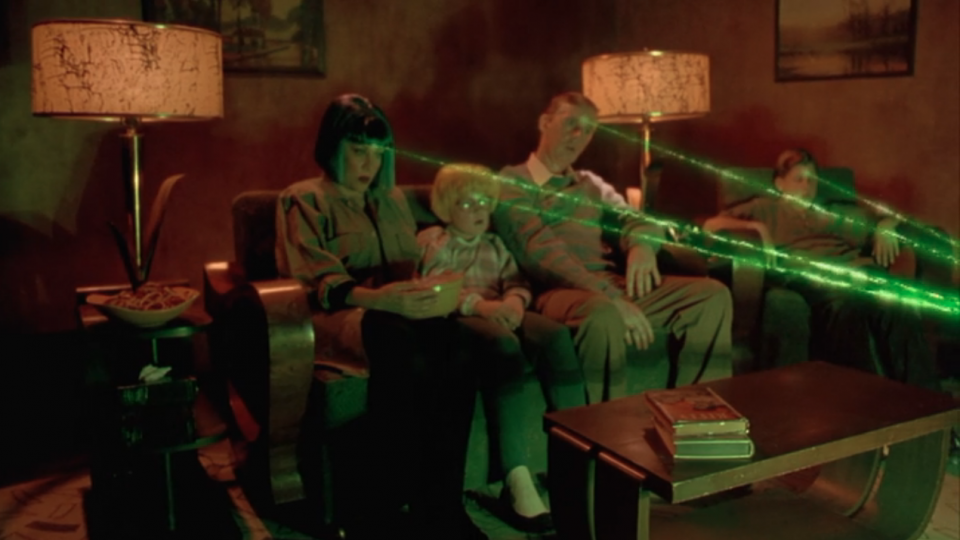 “Why be brutalized by an uncaring world?” Wayne Tech employee, Edward Nygma eagerly approaches billionaire Bruce Wayne. Brimming with excitement, he presents his latest device. “By stimulating neurons, manipulating brain waves this device makes the audience feel like they’re inside the show.” he explains. But Wayne is hesitant, believing that tampering with brain waves simply […] 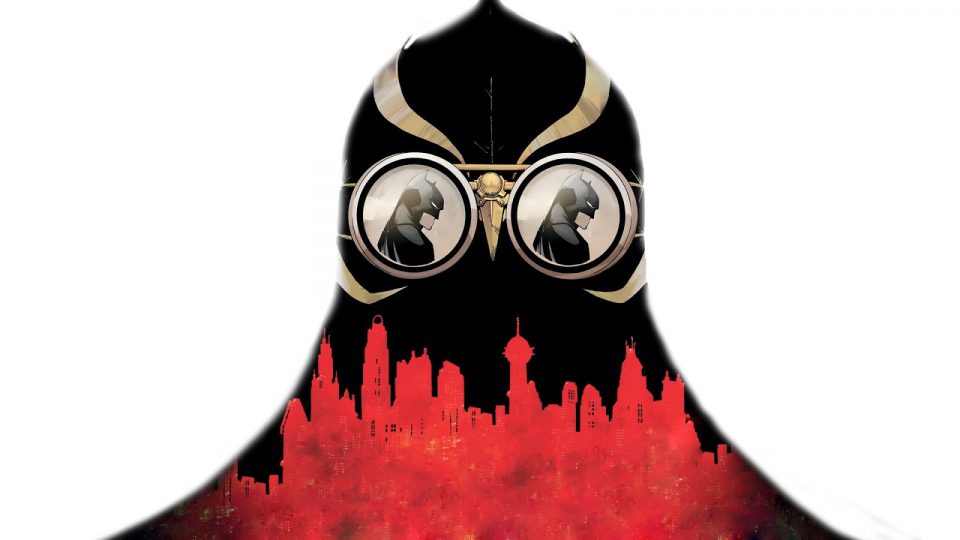 A descent into madness, it can be an incredibly entertaining and disturbing scene to witness depending on how you see it. It speaks to a deep down depraved part of our humanity buried and lying dormant. It can be easy to illustrate someone losing their grip, but difficult make the audience feel it. The perception […] 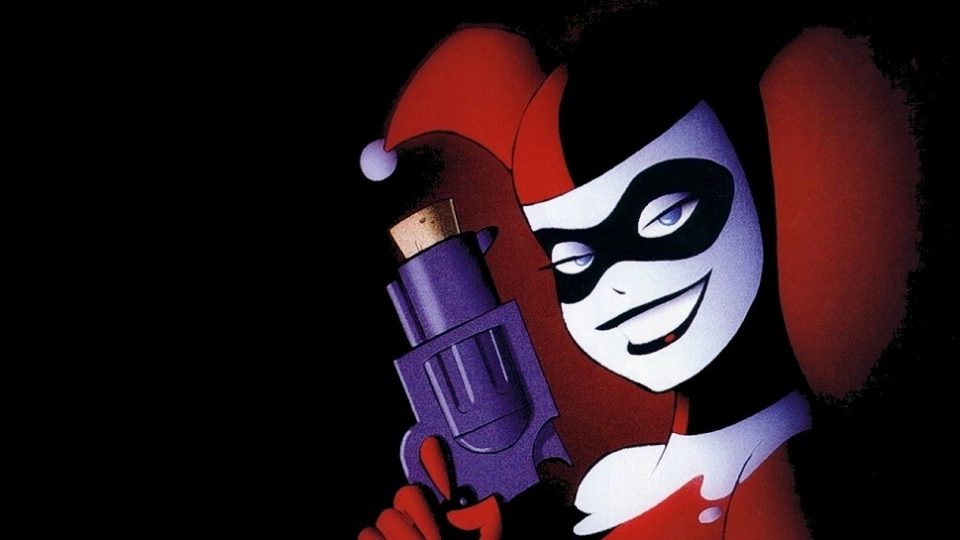 Unlike many characters from the Detective Comics Universe, Harley Quinn did not premier in the comic books. Instead, this leading lady was created for Batman: The Animated Series as a female companion for the Joker. Harley first appeared in the episode titled “Jokers Favor” (1992) and has steadily grown in popularity ever sense. In the animated […]

In May 1939, the 27th issue of the Detective Comics was released, introducing Batman. He quickly became known as a new hero who worked alone. Not long later, people realized that the Bat-signal in the sky draws the Dark Knight. Today, that same symbol will not only notify Batman, but a Robin or even a Batgirl may […]