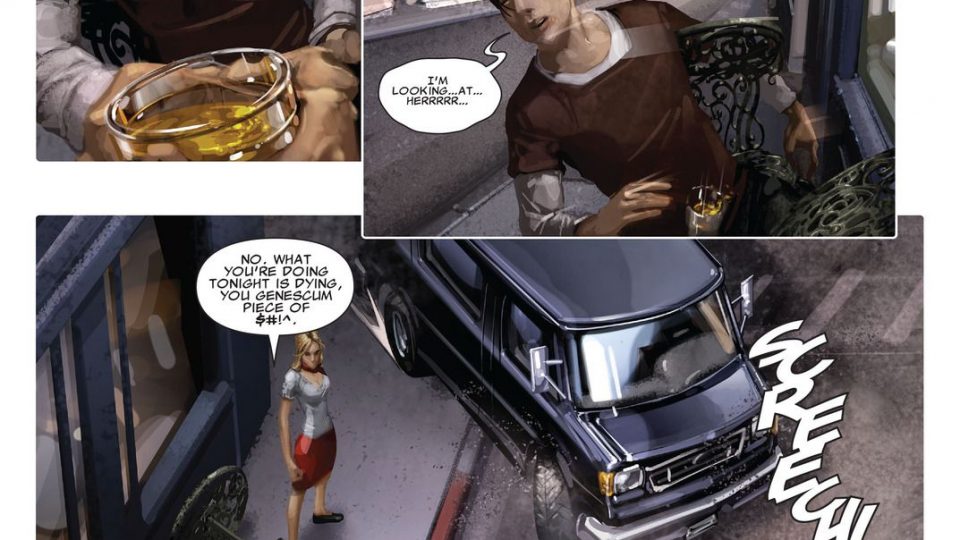 In the Marvel Universe (MU), there are super natural/human beings that have very diverse powers and abilities. Among this group of super beings are the Mutants, though we know a few of them better as the X-Men. According to the Marvel website, “Mutants (also known as “homo superior”) are an offshoot sub-species of humanity who […]