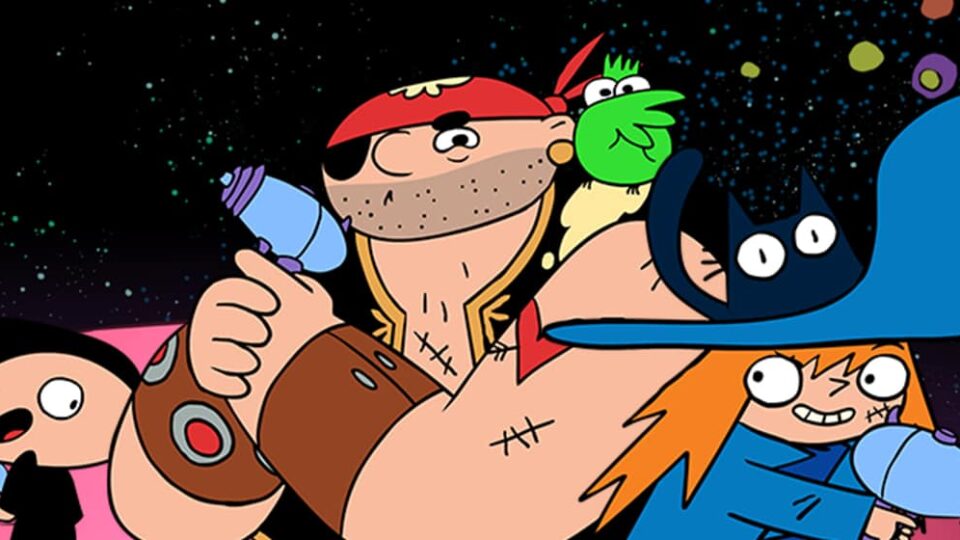 How technology’s strong influence affects the world around it By Miranda Colbert           Released in 2008, the Sardine in Outer Space series by Emmanuel Guibert let out its sixth volume continuing the adventures of the well known group. It centers around a short and feisty girl named Sardine, her best friend […]