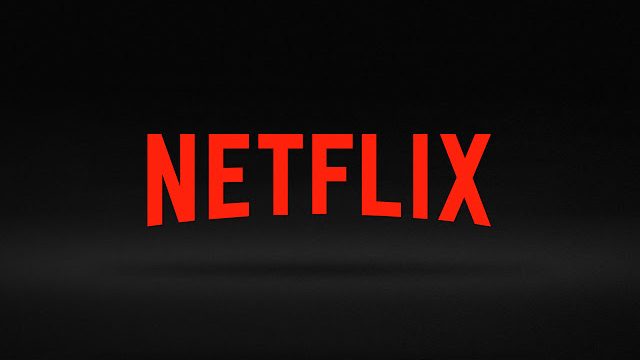 It was announced in August that Netflix bought comics publisher Millarworld. Fortune posted an article stating that this acquisition was in the hopes of drawing in a new audience. This is similar to the business strategy of Disney and their purchase of Marvel Studios. That leads to the question, could Netflix produce the next big thing and reach the level that Disney and Marvel are at with their franchise?

By purchasing Millarworld, Netflix will have a better advantage with original content that could later benefit them. Millarworld has already produced work that has been adapted into very popular films. Working with an already established company allows for a leveled playing field.

Netflix used to have a deal with Marvel and produced a few series of shows on Netflix. They have since ended that deal and will eventually pull all of their work from Netflix and put it on their own streaming service. I haven’t actually watched any Marvel movies aside from Spider-Man. That is mainly because I can’t seem to watch a movie all the way through without getting distracted. Aside from my shortcomings of not being up to date with popular movies, I do think it is interesting that Netflix has this new acquisition. Although I don’t think it will reach as much popularity as Marvel, but they could prove me wrong. Also, the budget for Netflix and the budget for Marvel are very different. As well as the ways they distribute movies, but it will be interesting to see what comes of that.

Since the purchase of Millarworld, they have planned to not only develop TV shows and films but to publish new comic books as well. A new comic series (6 issues) will be released in print and online by Netflix in the spring. Netflix has a good foundation for creating a brand new franchise of successful movies through this new purchase of Millarworld. But can they reach the level of Disney and Marvel? That is yet to be determined.