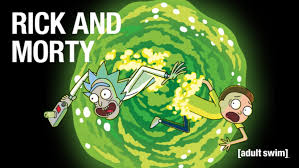 The popular television series Rick and Morty which first aired in 2013 has been an ongoing series that has caught the attention of thousands of viewers. At first chugging along at a slow start, in the last couple of years the series has gained an increased percentage of viewers who thrived on the weekly showings of the new episode that came out last season. The show is so popular that the reference of the highly acclaimed Szechuan sauce that appeared in season 3 made it back to McDonald’s for a short time, which had thousands of people standing in lines to receive the popular item. Within a couple of hours most McDonald’s stores were already sold out, leaving thousands angry for more. However, this month McDonald’s decided to bring back a huge amount of the beloved item back to their stores so everyone had a chance to get their fill. Rick and Morty is one series that many have grown to love, with new fan items coming out in stores everyday, including the comic book that goes along with the series. 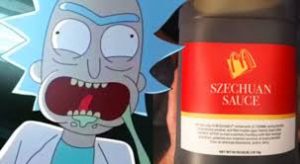 Although it is clear to see that there are many viewers of the series, there were accusations that the creators of the series were cancelling the series for good just after a well done season 3. But that is not the case, Dan Harmon, one of the executive producers, says that the show is not cancelled, its just that Turner Broadcasting System, has just been difficult in allowing the series to be renewed. The contract that goes along with the series is being negotiated on different terms, which has added difficulty that wasn’t there in the past three seasons. For now information about the upcoming season is still at a standstill from the last airing date which was in October of 2017. The season ended with an episode that allowed room for more story telling in season 4, so without a new season fans will never know what will become of the issue that had arose from that shocking fact that had appeared. Fans are in anticipation for any news on when the new season will appear on Adult Swim which is the Television channel that aires the series. All we have is this tiny hope that the company will be able to negotiate the terms that will enable the series to continue on to season 4. 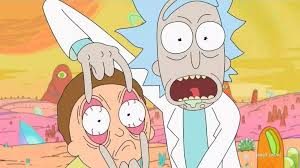