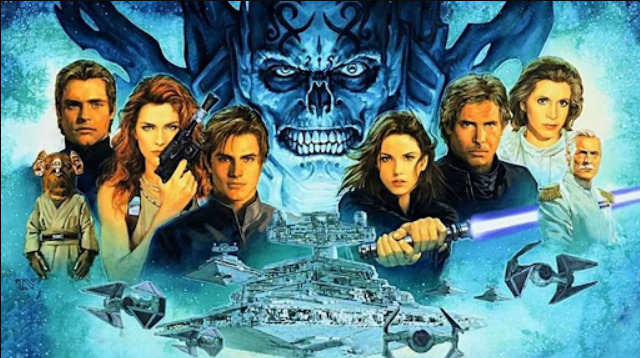 Something that I find interesting about some comics is how they relate to other media that are not necessarily comics themselves. Like, how a game such as Transformers: Fall of Cybertron can leave some loose ends unanswered or expand on potential ideas to create a new story that while it doesn’t change the entire outcome of the story; it does add in some exposition and extra details to the story, making a more enriching story. 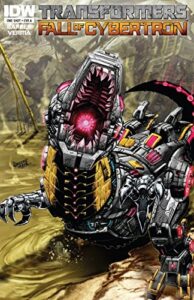 The cover image from a tie-in comic of Transformers: Fall of Cybertron.

The creation of the comic gives us a bit more information about specific characters a game may not give us. However, tie-in comics could just be used to expand a universe already like the Star Wars EU (Expanded Universe), where a lot interesting ideas, concepts, stories could be created for the enrichment of the entire series. It can be a way for writers to just do their own thing within the confines of a given series and universe.

While the entire Expanded Universe was declared non-canon by the creators/owners of Star Wars, the stories it explores, the characters it created, it is all just very interesting and makes for really good reading material. The depth in which the world of Star Wars is expanded is really amazing, not just in comic book/graphic novel form but also in traditional novels and books. It is a really interesting form of reading as it makes for a different reading experience. While some stories might not be considered canon to the overall story, they do just show that writers care and want to try out ideas if they can and if it helps expand on a character or an idea, it just makes for more interesting reading and fleshed-out universe. The tie-in comics can serve many different purposes: to provide exposition, expand on certain events that happen in other media, and could be used to just expand the universe or lore of a story overall.