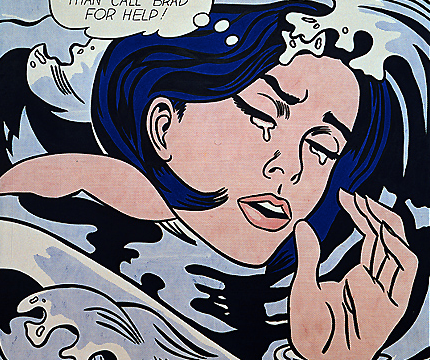 This post on 99designs gives a thorough overview of the stylistic variations of comics through the past eighty years. I have summed up these five ages of comics below. 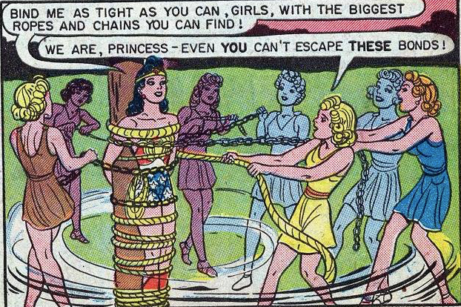 Turned from whimsy and innocent to experimental and darker themed. Art styles adjusted accordingly, incorporating artistic movements and representation of emotions and themes. 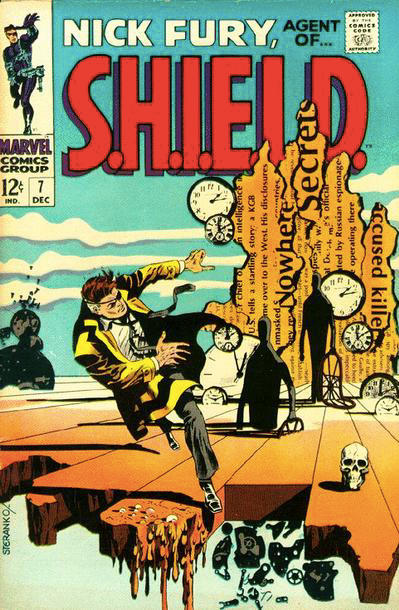 Humanity was brought into focus, delving into superhero’s personal lives more than their heroic lives. The downfall of censorship with topics such as alcoholism, drug addiction, and prejudice being spoken of outright. 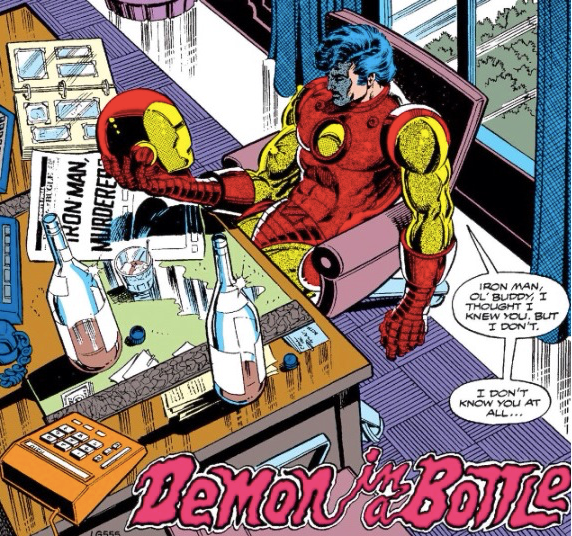 Showed complexity of characters, blurring (no, erasing) the line between hero/villain. Visual exaggeration of angles, contrast, and lighting. 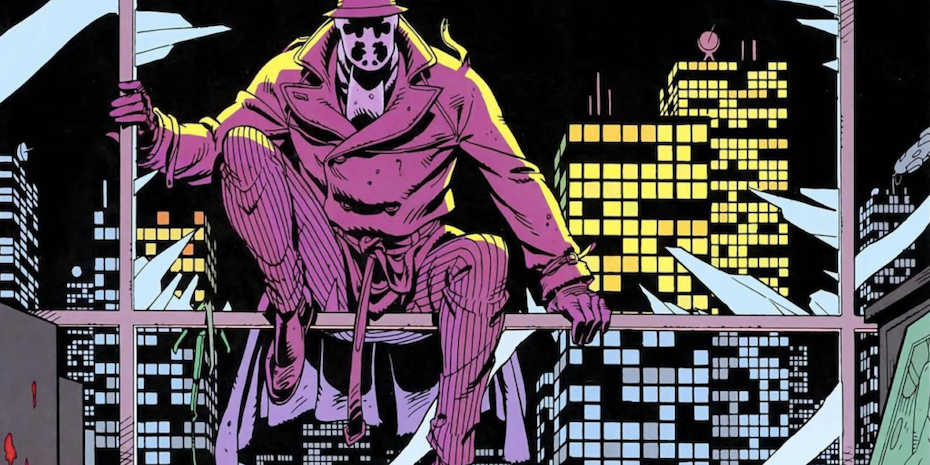 Advancement of technology has led to rapid branching of styles and forms, even incorporating film and animation. There are now many genres (as mentioned by hannab in Genre Inception) and styles of comics. 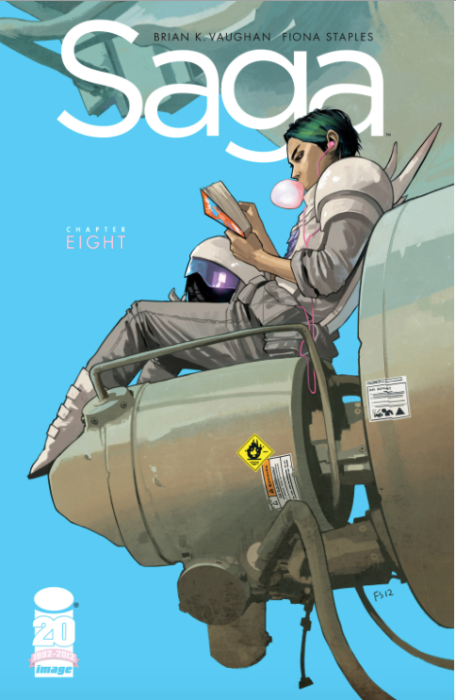 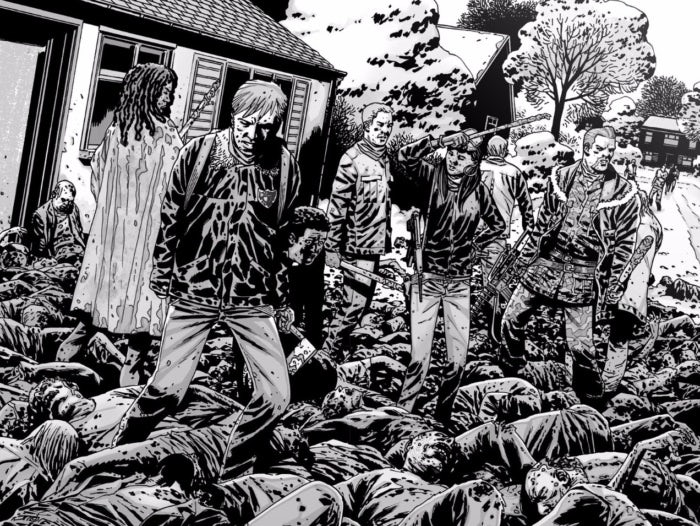 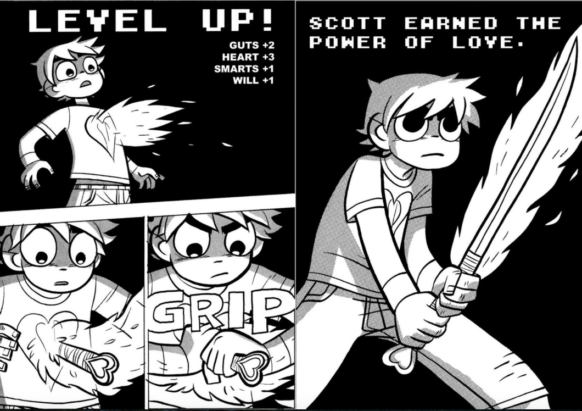