Before I begin, I think it’s worth acknowledging that disliking Black Panther (2018) lends me to a very unpopular opinion.  Black Panther (2018) currently stands as Rotten Tomatoes’ best reviewed of all time, which makes any dissenting views quite the minority.  That all being said, I stand by my opinion that Black Panther (2018) while certainly entertaining is not a very good film and is highly overrated.  While there are many avenues that can cover this, I’m particular to the art of storytelling and will attempt to substantiate my opinions by showing the flaws in the movie by examining its plot.

*Spoilers are ahead for anyone who hasn’t yet seen Black Panther.* 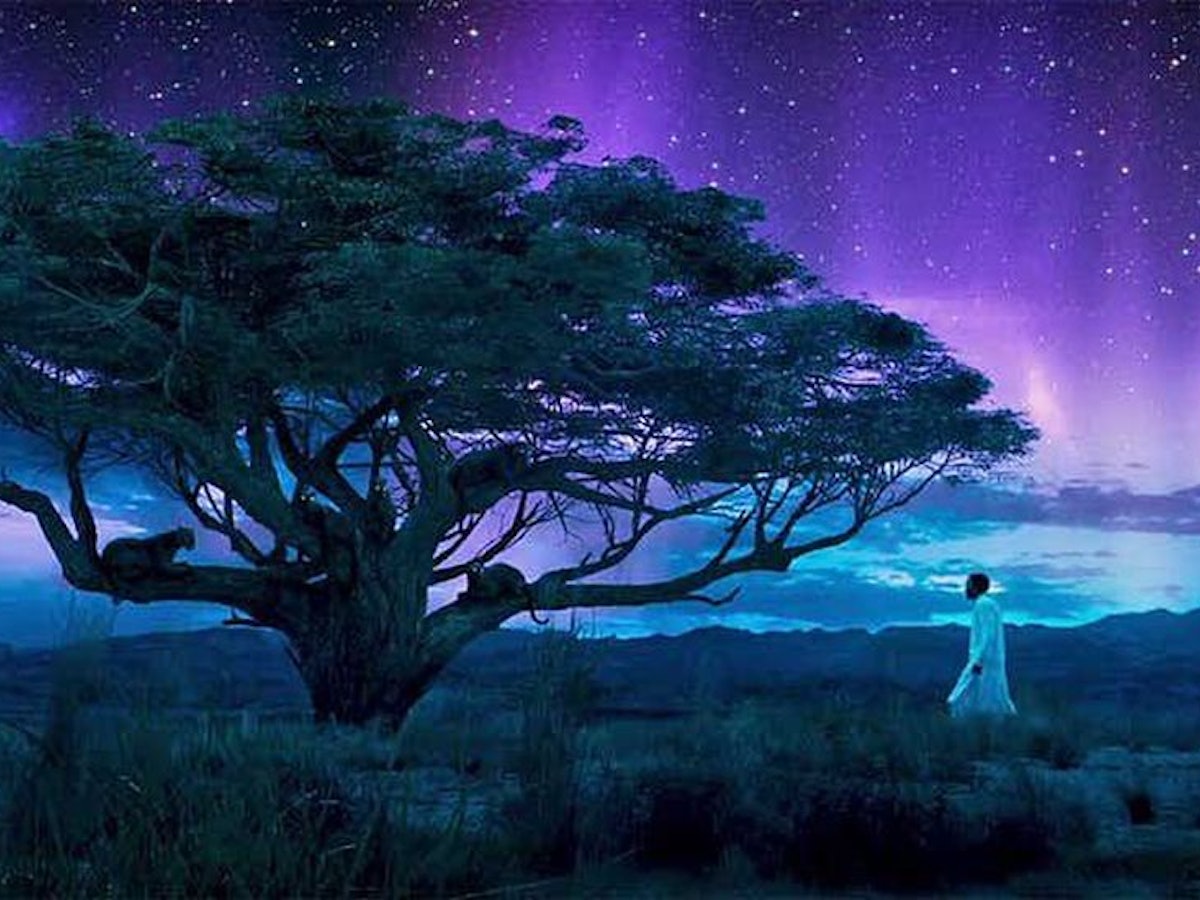 Following the death of the previous Black Panther the protagonist, T’Challa has made a returns to the advanced city of Wakanda to assume the throne.   This is at the beginning of the film, but it’s where the problems started for me.  Let’s address specifically that part where T’Challa extracts his ex-lover, Nakia, from an undercover assignment.  The action is fun (although I do question why T’Challa needs to use any stealth given the immunity his suit grants him) but this scene paints T’Challa as being incredibly narcissistic.  After all, he’s jeopardizing Nakia’s mission just so that she can attend his coronation.  Seems to me T’Challa should prioritize a little better, right?  However, this little instance does not compare to the coronation itself, where the film really started to lose me.  We discover. that leadership of this esteemed and highly advanced civilization was determined by something as primitive as a trial by combat.

Really? Trial by combat? In a civilization that, for centuries, has sustained the greatest human technological advancements in the world?  Examining this trial by combat as reveals a huge flaw in establishing the identity of Black Panther.  And I’m not just talking about T’Challa, but the Black Panther throughout generations including T’Challa.

M’Baku, the Jabari Tribe leader challenges T’Challa for the crown and nearly defeats him.  Again, this should prove how stupid the concept is when the leadership of an entire civilized nation hinges on corralling two hamsters in a fighting ring.  M’Baku calls T’Challa a child, saying, “No powers, no claws, no special suit means he’s just a boy.” At a glance, this is just some asshole taunting the hero, but realistically can anyone really disagree with what M’Baku is saying about T’Challa? The audience really hasn’t seen T’Challa in the same light as we’d seen, for instance, Steve Rogers in Captain America.  We haven’t really gotten know who T’Challa really is underneath all his tech and superpowers, and this trial by combat is a very strange way of doing it.  Is there a stronger claim to being the Black Panther other than just the fact that he won a fight with some other guy who challenged him?  Is there more to it than being one in a long line of people who get to drink some purple juice?

Look at it this way: M’Baku wins, he’s given the purple juice and the tech and he becomes the new Black Panther.  The only difference between him and T’Challa is that M’Baku is a bit of an asshole, right?  Oh, wait, T’Challa thinks his coronation is more important than his ex-lover’s secret mission, so I guess T’Challa and M’Baku are both assholes, right?

The real question is: does the Black Panther’s identity really come down to winning in Trial by Combat, donning a Vibranium suit and claws, and drinking special prune juice?  Compare the origin of T’Challa with how Steve Rogers becomes Captain America.  Physically, Rogers is small and weak, but he never backs down from a fight.  When he jumps on a dud grenade during training, he proves that he’s incredibly brave and willing to sacrifice himself for his fellow soldiers.  When Rogers gets endowed with the super-soldier serum, he’s still the same Steve Rogers as before, except now he’s got incredible athleticism and brawn to go with it.  In other words, Steve Rogers can be conceived as being Captain America at heart before he ever got his shield and powers.  But was T’Challa ever the Black Panther before he got his suit, his claws, and his powers?

I want to focus a bit more about the purple juice itself and why its existence puts a dent in the way powers work in the Marvel Cinematic Universe.  In the end, they even had to destroy it because of how world-breaking magic fruit that gives you super-powers could be in relation to the future war with Thanos.

The film reveals that the Black Panther does, in fact, get his powers from a plant infused with Vibranium.  The plant is turned into a special juice, which I’ve called “purple juice” or “prune juice” for laughs.  When someone drinks that juice they become a superhuman; with athleticism on par with Captain America.

So, it’s that simple?  Screw Hydra’s super-soldier program; it turns out all you gotta do is drink this purple juice and you’re as powerful as Captain America!  And not only does Wakanda seem to have a generous supply of these plants, but if they’ve existed throughout the centuries that Wakanda has been in existence! A few points:

We know that this power isn’t just given to anyone crowned king because T’Challa had his powers during Captain America: Civil War (2016), before he became king.  In fact, that’s a good question: how exactly is T’Challa the Black Panther in Civil War when he hasn’t been through the coronation yet?  Seems to me the writing this stuff need to pay more attention.  But it’s just a fun comic-book movie, right?  It’s not meant to be taken that seriously, right? I’ll probably proceed to talk more about the problems with this film in future blog posts.  For now, I’d like to address the common counterargument to these points: it’s just a film, it’s just based on a comic book, they’re superheroes (it doesn’t have to make sense), it’s just mindless entertainment.  I agree with all of these things.  However I this all just goes to my original point: Black Panther (2018) is simply overrated for what it is: your average Marvel Cinematic schlock.  Why it has received the kind of accolades it has is beyond my understanding, but after watching the film I’m convinced the praise it has recieved isn’t due how well-written it is and whether or not it makes sense.  I’ll address more of this in Part 02.