Superman is an ongoing American comic book series featuring the DC Comics superhero Superman as the main protagonist. Superman is the sole survivor of the planet Krypton. Jonathan and Martha Kent found the infant inside the vessel and brought him to their farm in Smallville, Kansas. Since he appeared entirely human, the Kents assumed that the baby was a victim of a cruel experiment. At this time the baby had no super powers. The Kents named the infant Clark and raised him as their own son. As Clark grew older his Kryptonian body began developing superhuman abilities. When Clark was eighteen, took him to the field where his star craft still lay hidden and explained how he and Martha had found him. Clark resolved to use his powers from then on only for the good of mankind. Superman is a hero. His parent’s death didn’t make him one they enforced that ideal that he should do the right thing always and set an example for others. He shouldn’t see himself as a God amongst men. Superman began as a social reformer in circus tights. I will discuss the comics of Superman and give a timeline of some of the comics he was in, and then talk about the movie, Man of Steel and give my opinion on what I think about his character in the movie compared to the comics. 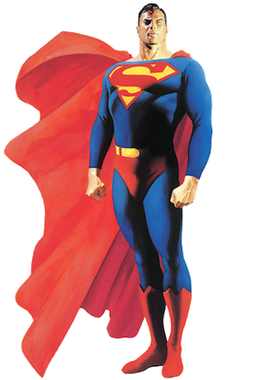 The comic of superman is portrayed as the good guy. Superman does not want any harm. Superheroes want to help people and do so as a symbol of Hope and inspiration. I love Superman because he’s a hero. Not an Anti-Hero just a Hero. He fights to protect all life. He cares about everyone so he became a hero to help people. He’s a Superhero. He doesn’t kill because he strives to protect and help everyone even his villains. A closer look at the character’s history reveals that in fact the entire notion of Superman exists is because he is a good person. The reason he has endured for three quarters of a century is that he continually evolves to reflect the culture around him. Here is a brief timeline of some of the comics that Superman’s biggest moments in his career. 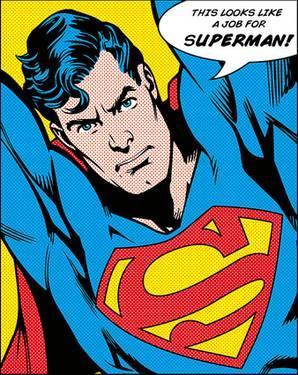 Here is a detailed timeline about Superman’s comic life: 1933 – Jerry Siegel and Joe Shuster publish their story “Reign of the Super-Man.” In the story, the title character is a bald homeless man named Bill Dunn who gains telepathic powers from a mad scientist’s experiment and intends to take over Earth. 1938 – Superman/Clark Kent is finally introduced in Action Comics #1. 1939 – In Superman #1, the planet Krypton is finally named in the comics. 1948 – Superman #53 names Clark’s adopted parents as “John and Mary Kent.” 1952 – Superman and Batman learn each other’s identities and have their first comic book team-up story in Superman #76. 1976 – Superman finally meets Marvel’s flagship character in the special crossover story Superman Vs. The Amazing Spider-Man. 1996 –Clark marries Lois in the comic book special Superman: The Wedding Album. Now I will go into talking about the movie, Man of Steel. 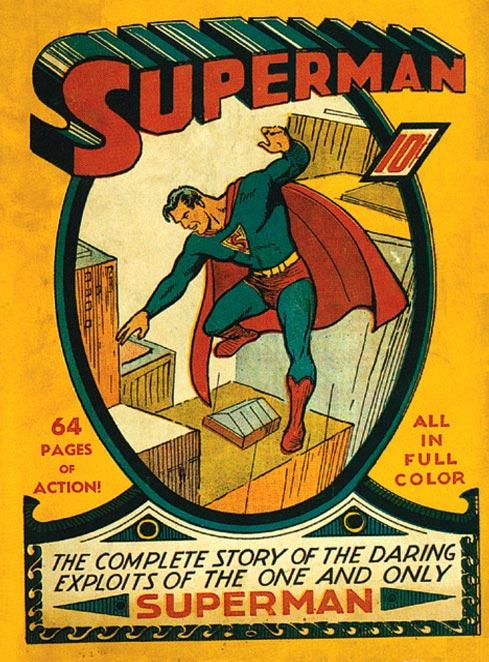 The movie, Man of Steel, was a great movie with a lot of action; but, there were moments where Superman was not portraying his character. He had his Superman moments, when he got mad at Zod and his soldiers for attacking Ma Kent and he punched them. This movie portrayed a different Superman than what the comics portray. The movie featured a different character using the name Superman. When Superman killed Zod, I thought to myself what a packed action scene, but this is not the Superman that is caring and would try and end the battle peacefully. The entire fight between Zod and Superman was amazing visually but when you think about the true Superman, he shouldn’t be allowing that to happen. All that death and destruction because of their fighting makes it seem irrelevant when Zod is ready to kill those citizens using his heat vision and that doesn’t change the fact that Superman would try and find a way to help or do it in a way to that would allow them both to live. Like take the fight to Space or Antarctica or something. 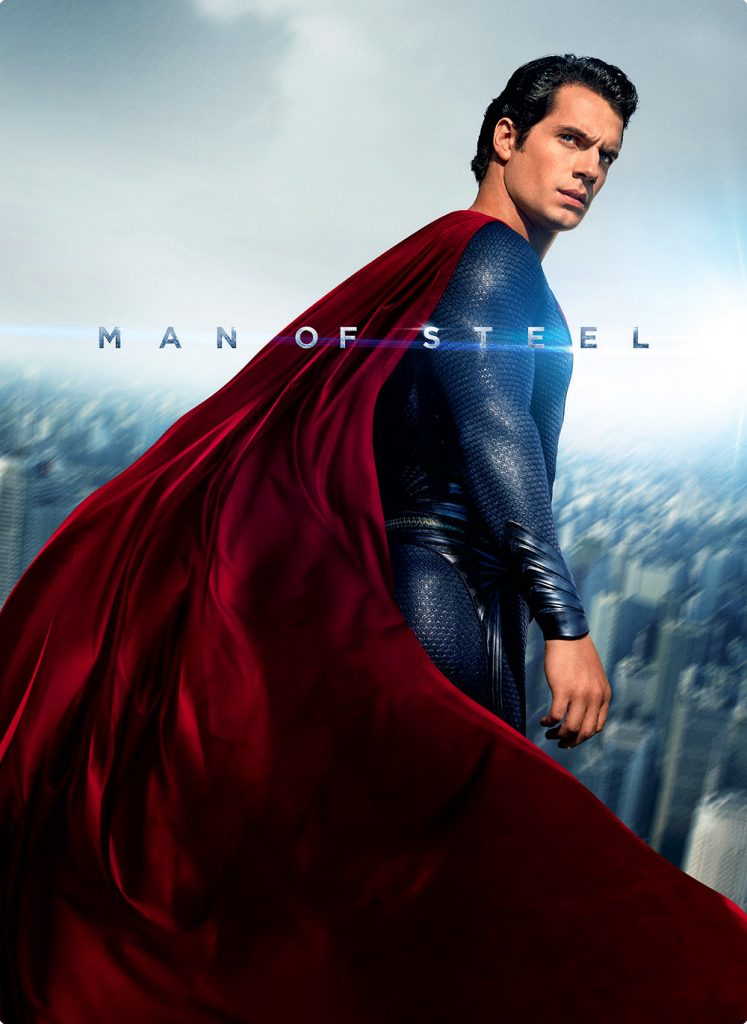 Superman is a character that we need to exist. Everyone may hate him but if not for him Superheroes would have never existed. Superman was something kids need to have in order to look forward towards a brighter future. Superman shouldn’t be snapping Zod or Criminals necks. Shouldn’t be doubting whether or not the change he’s bringing to the world is for the best. He knows that it’s for the best and he’ll keep being the hero he is proudly. He’ll always go above and beyond for his home and his friends on earth. He is from Krypton but he is just as human as the rest of us, He’s not a god, he’s not an alien. He’s a guy who grew up in Smallville, Kansas with two loving and caring parents who cared and loved him with everything they had and taught him that he must lead by example and become what he was always meant to be. When I read Superman, I feel hopeful when he’s written right. I feel a sudden burst of energy and the urge to be better as that is what he was created as. He was known as the friend you could rely on to tell things too and they’ll help you no matter what. No matter if Superman’s actions may change, he will always be there to save the day.