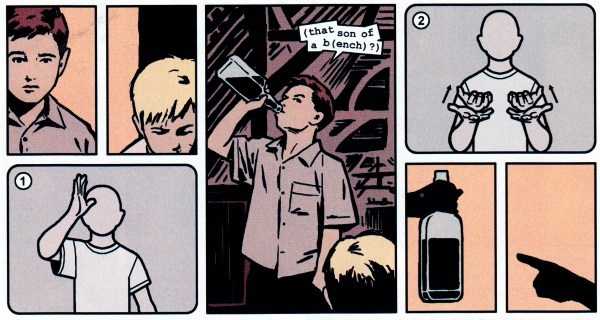 Recently, popular Deaf artist Nyle DiMarco (check him out winning America’s Next Top Model and Dancing with the Stars) has brought attention to a recent Mic article addressing the lack of diversity in the Marvel movie adaptations. The article provides helpful graphs using data from IMDb. 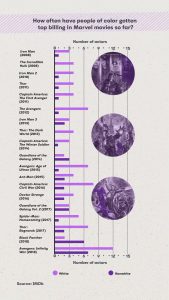 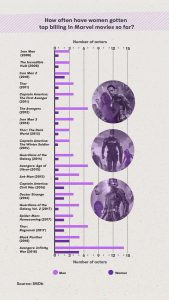 DiMarco points out that they failed to mention that Hawkeye is actually d/Deaf for a portion of the comics. He was 80% deaf for a portion of time due to an injury while in Crossfire’s captivity, but his hearing was restored. But then again he was deafened by the Clown, after two if his own arrows were pierced into his ears. He remained mostly deaf and used sign language and lip reading to understand those around him while using spoken speech to communicate. He later started using hearing aids made by Tony Stark. (source)

Some readers argue that he was only conveniently deaf for plot reasons until his hearing is magically restored by Tony Starks hearing aids. And with Hawkeye getting very little screen time there wouldn’t be enough time to properly represent the deaf experience. But I’m excited to see the direction they take if Hawkeye gets his own solo movie.

Recently, Matt Fraction’s and David Aja’s Hawkeye #19 is largely in ALS. A deaf reviewer made clear that they portrayed deafness in a truth that is not often seen. For example, when lipreading is used it is used like individuals can understand everything perfectly. But in this issue, it is made clear that Clint is missing large portions of sentences because normally you might catch 40% of what is being said. 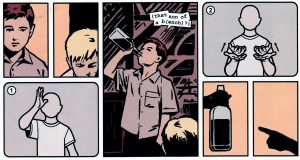