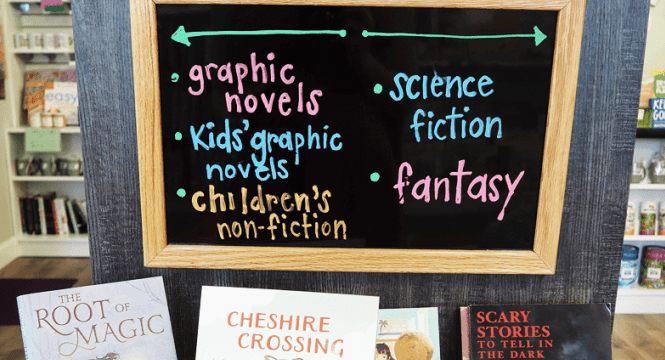 When I was younger, my mom made me read for an hour a day during the summer. She didn’t care what I read so long as I read something. I used to hate reading, I could never get into anything I picked up. That was until I discovered graphic novels. The first one I ever picked up was Babymouse by Jennifer and Mathew Holm. I became obsessed with the quirky adventures Babymouse would end up on in perfectly normal situations.

Years later, I got into Diary f a Wimpy Kid. Finally, I turned my attention to more classic forms of literature, like Percy Jackson and the Olympians.

In my teens, I started reading graphic novel again, mainly manga and comic along with YA novels. But it got me thinking, what makes a book, graphic or otherwise, a children’s book vs. a young adult book? There are plenty of comics for children, but what separates them from all the other comics out there? 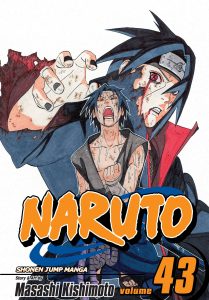 The answer turned out to be incredibly simple. It’s determined by the main character. In children’s books, the protagonist is usually young, the same age as the kids reading. For early reader’s the plot normally revolves around discovering the world around them and how to interact with it. In Babymouse, her imagination was always getting her into wild situations, like a Kraken living in her locker at school. It was taking the mundane and turning it into something fun. Babymouse goes to school like every other kid her age, but she has to fight with a monster every time she opens her locker. It’s a funny ongoing gag that kids enjoy. It’s things like that that make it a children’s graphic novel.

That’s the reason The Dark Knight isn’t really meant for kids, even though most people associate comics with children. It was uncommonly gory and violent for comics at the time and dealt with issues that kids couldn’t relate to. Although there aren’t too many people who can relate to a rich orphan who decides to turn vigilante.

So, what makes a graphic novel or comic for kids is the main character and the problems they face. I was disappointed at how simple the factors were that determined the audience, but it makes sense.