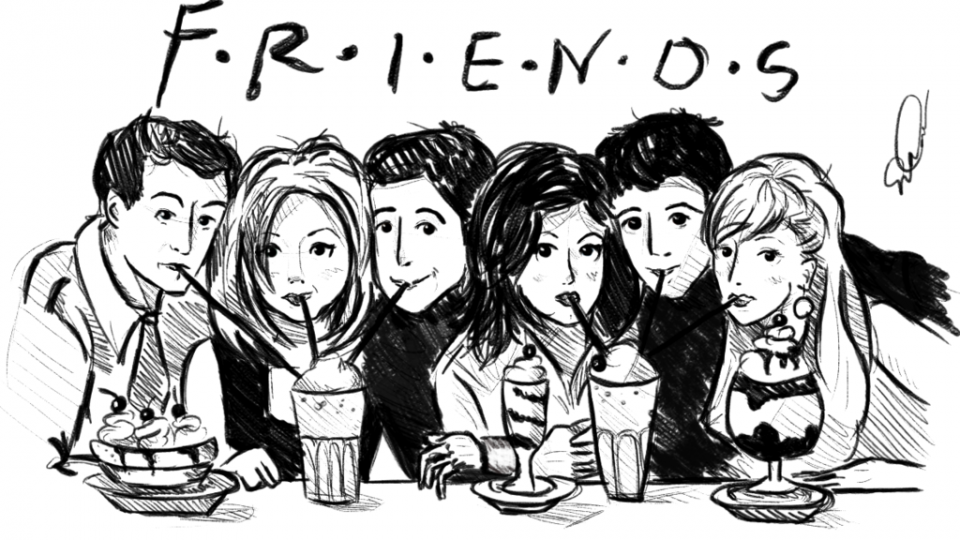 Don’t worry. You read that title correctly. Books are turned into movies. TV shows become movies. Poems become songs. “Vines” are turned into a book. ? We’ve all heard of comics being turned into TV shows such as Riverdale, The Flash, The Walking Dead, and so many more. However, some fans of different TV shows have taken it upon […]