When I was fifteen years old, the comic book shop in my local area closed down.

I spent a lot of time there, buying my weight in new comics and graphic novels. They sold them for cheap, which was great because Borders and Barnes and Noble require you to trade your left arm and firstborn for two X-Men comics. As time went on, I got frustrated at the lack of accessibility to reading comics, which is when I started exploring the platforms that were available online, my favorite of which being LINE Webtoons. 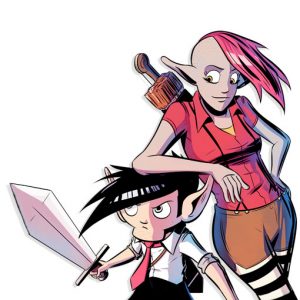 The original service was founded in 2004, working with the app LINE, which was originally just a messenger social media app, and Webtoons has expanded rapidly ever since. The man who created the service, JunKoo Kim, expressed a desire to expand comics, and encourage new material as well as making comics more accessible, able to rea 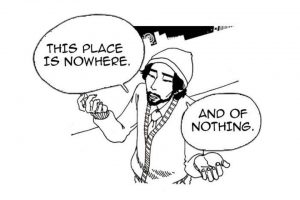 d chapters in continuous flow. The motion was already familiar, the ease of scrolling, so he worked to create a platform and find artists and creators who were able and willing to work in that style. It also works to create regular releases of comics, to which there is always something to read, and for the artists themselves to be able to potentially partner with LINE Webtoons and have consistent scheduled work they can be paid for. Start up comics in the discovery section can also be potentially sponsored by outside work, which is an option offered in the profiles of the artists. 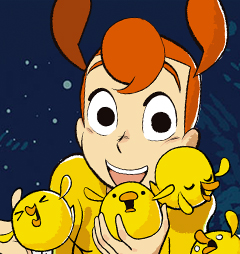 I’ve spent a good amount of time reading the different comics on the website, which has a free app available.There are all genres available to read, with an endless range. Some of the featured ones are Newman, which is something that subverts traditional romance and has a ton of action, as well as About Death, which explores a different idea of an afterlife, and Space Boy, which follows the story of a young girl who is sent off the space-station she grew up in, and is sent to Earth instead. Space Boy and

Newman in particular are an excellent example of how Webtoons can expand different kinds of artists, due to the amount of fan art they publish, using their own partnership with LINE to expand other artists’ work as well.