Some of you may be familiar with the MPAA, or Motion Picture Association of America. This is a large lobbying and regulatory group that represents the six largest studios in the US. This is also the agency that rates movies on a scale of G to NC-17.

Originally, movies were rated based on state decisions. This meant that what was fine in Maine wouldn’t fly un Utah, for example. Understandably, this cut into the profits of major studios. In the 30s, The Motion Picture Production Code was adopted. You may know this as The Hays Code, or the “Married Couples Have Two Twin Beds And Keep Their Feet On The Ground” Code. The Hays Code actually helped make movies more profitable, as there was now a standard rating system for visual entertainment. 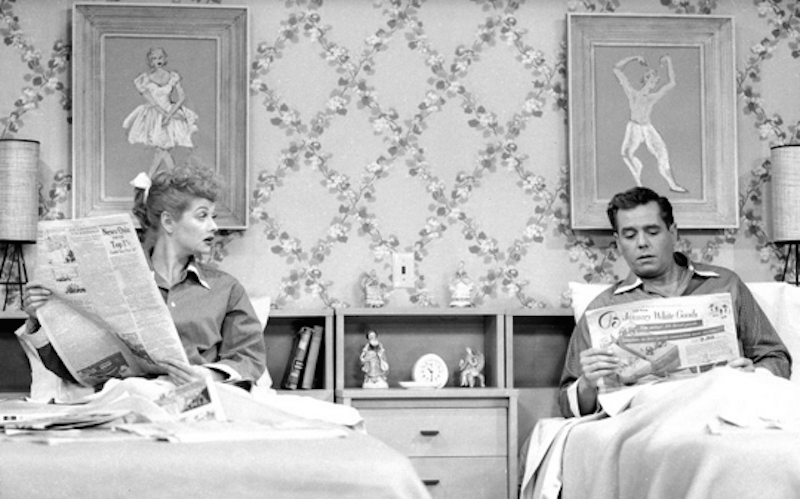 But what about comics and graphic novels?

Unfortunately, there isn’t an easy answer yet. In 1954, increasingly dark themes prompted the formation of the Comics Code Authority. This was a self-regulatory body that was updated and abandoned after the 1980s’ darker themes and depictions of violence, putting the “graphic” in graphic novel. Factor in the increasing popularity of foreign graphic novels and manga, and you have an amalgam of genres, styles, and sensibilities interacting with one another. By the early 2000s, only 3 studios remained- DC, Archie, and Bongo. All three broke with the code before 2012, leaving it useless today.

Various companies have decided to tackle this mantle themselves, and turned to self-regulation and self-rating systems in order to inform consumers.

Appropriate for readers of all ages. May contain cartoon violence and/or some comic mischief.

Appropriate for readers age 17 and older. May contain intense violence, extensive profanity, nudity, sexual themes and other content suitable only for older readers.

• ALL AGES – appropriate for all ages.

• T+ TEENS AND UP – Appropriate for most readers 12 and up, parents are advised that they might want to read before or with younger children.

All users must be aged 14 or have parental consent. Inappropriate and obscene materials (either in comments or in content) will result in graduated bans, from one week to permanent. Specifications are in the Terms of Service, but include things like pornography, glorifying violence and prejudice, and copyright violations.