Comics from larger companies, like DC or Marvel, have worked to make progressions in their contents through some mental illnesses as well as sexuality and gender. However, there are comics that have been pushing those topics for years; webcomics. Webcomics made by individuals who want to share their own experiences or researched experiences that are hardly if ever focused on. An artist and webcomic creator I am a fan of is named gray Folie, gray has been making comics for a few years now, completing their first big webcomic a handful of months ago. This webcomic is called Drop Out and the comic touches on sensitive subjects such as suicide, mental illness, schizophrenia specifically, abuse, and drug/alcohol addiction. gray (they want their name spelled with lowercase) suffers from schizophrenia themselves and has made numerous amounts of characters with schizophrenia, not only that but grey touches on characters with several other types of mental illnesses, one I specifically relate to being dissociative identity disorder (DID). 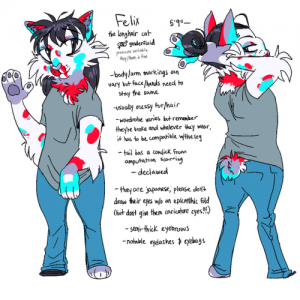 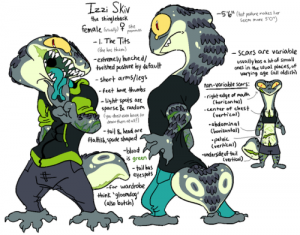 DID used to be classified as multiple personality disorder, that is no longer the case. This disorder is not touched on properly on pretty much all forms of media. If you want examples of terribly represented DID just look at the movie Split or any comic that claims someone has multiple personalities and describes it as “acting differently to situations” because that is not what the disorder is at all.. To find a webcomic creator that not only touch on it but also have recurring characters with the disorder shows the incredible amount of representation webcomics can have to them.

Webcomics are not given enough credit for how inclusive they can be, especially when the creators are touching on their own experiences. To see DID represented anywhere at all has given myself joy to know I am not just a freak that’s destined to be treated like a danger because of my DID and schizophrenia.