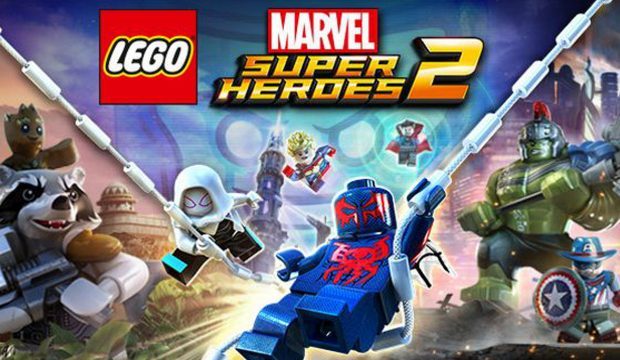 This can alternately be titled “Will the MCU ever have a good video game adaptation that isn’t a Lego game?”  because while it’s been on fire in the movie department(especially since Black Panther was released) the same cannot be said for the video game department. And yes they have had some success with titles such as Lego Avengers and Lego Superheroes 2 but that’s the thing: they’re Lego games. Lego game adaptation of movies have always been pretty fun and successful(look at the countless Lego movie games if you don’t believe me).  But they’re geared mainly towards a younger audience. What fans really want is a game that has a more serious tone, and can break the curse of movie games by being fun and actually doing the universe if not the movies themselves justice.

And this isn’t saying that Marvel as a whole haven’t released good games. In fact, they’ve had plenty of great games that are classics to gamers and comic book nerds alike; We have the X-men arcade game, Avengers Ultimate Alliance 1 & 2, X-men Legends 1 & 2, X-men Children of the Atom, and the Marvel vs. Capcom series(not including the recent Marvel vs. Capcom Infinite, which will be explained soon). The ones I listed were the big ones but the list can go on and on. But there are two things about all of these successful games I mentioned: 1) Most of these are X-men or X-men related games as pre-MCU the X-men were the big hits and 2) All of these games came out long before the MCU was thought of.  So what make, these games good? What can the MCU do to make classics like these games? Well in order to look at what they can do, we have to look not to the past but at their competitors, DC.

While the DCEU(DC Extended Universe) have been so-so in the movie department recently they’ve been kicking but in the gaming department and have been doing so for a while with titles such as the Batman: Arkham Asylum series and the Injustice series. But what made them great? There are a few reasons

Overall there are ways to make MCU games. If Disney/Marvel are willing learn from their completion and do the things I listed here, then there’s a good chance that a good MCU game that can appeal to an older audience can be made.