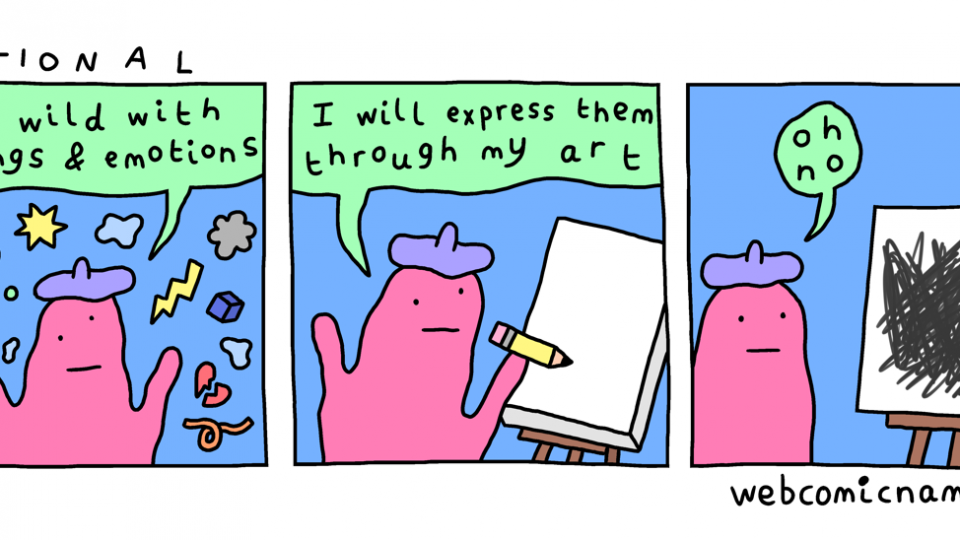 I’ve got one more year of my college career in front of me. That’s one more year of classes to finish up my degree, but also one year’s worth of a head start on filling up my portfolio with my own creative works. When I start searching for jobs, I’d like to hit the ground […] 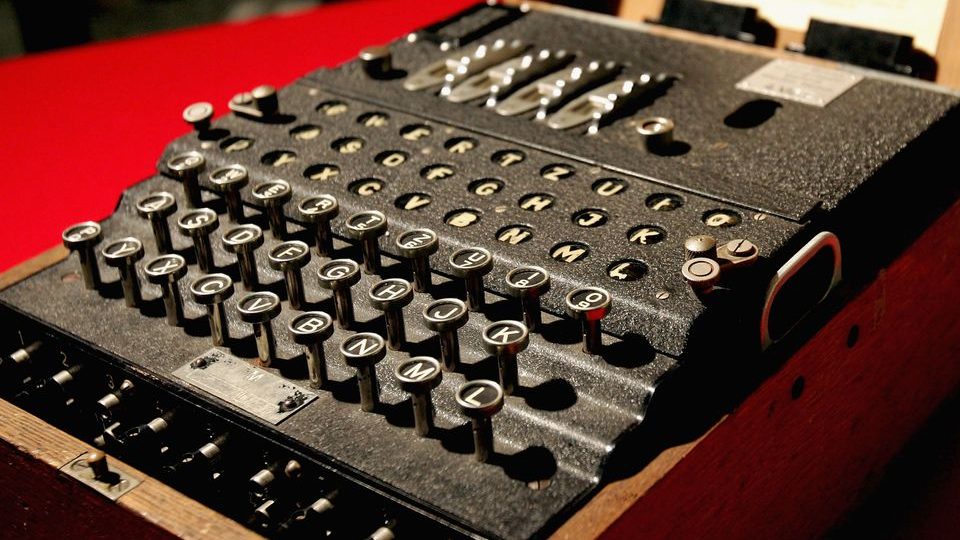 One of the most exciting moments I had with a comic book when I was younger involved decrypting an alien language, albeit with some incredibly basic steps. The Dead Space series has had a number of books, comics, movies, and video games released regarding its dark universe filled with creatures reanimated from the bodies of intrepid space […] 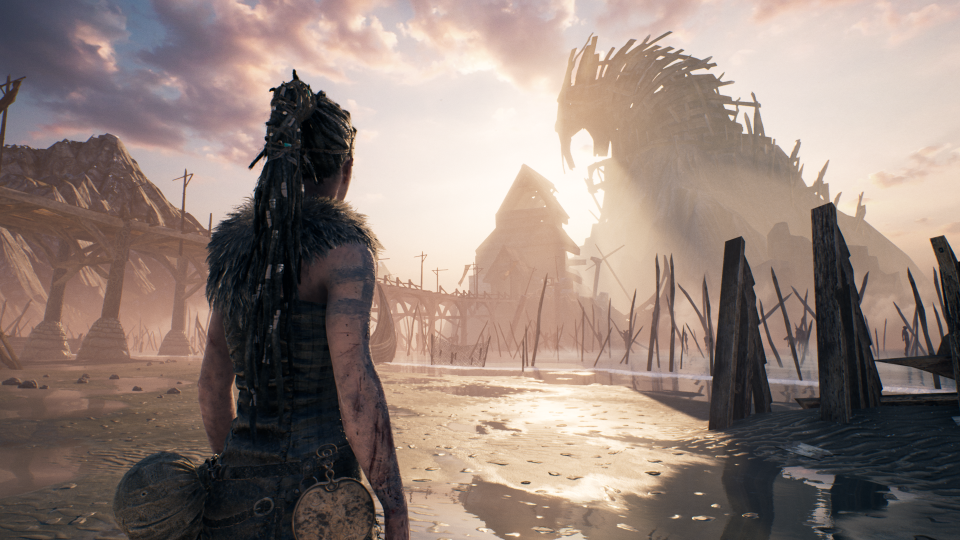 Last August, Ninja Theory self-published a third-person action game following the narrative of a Celtic woman journeying through the hell found in Norse mythology, titled Hellblade: Senua’s Sacrifice. During the development cycle this game made waves through its proposal and occupation of a space known as indie AAA, with identifying characteristics as a small team, […]