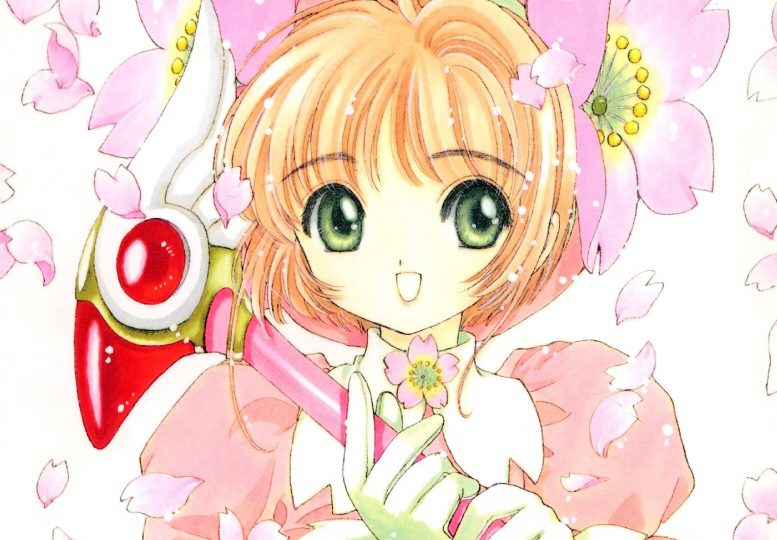 A Brief History The concept of Magical Girl or 魔法 少女 (majou shoujo) is a concept that originates in Japanese manga and animation as a female hero narrative aimed towards younger audiences. Dominique Giles made a different post about magical girls in 2016, but I decided to take more of a historical approach. There are […] 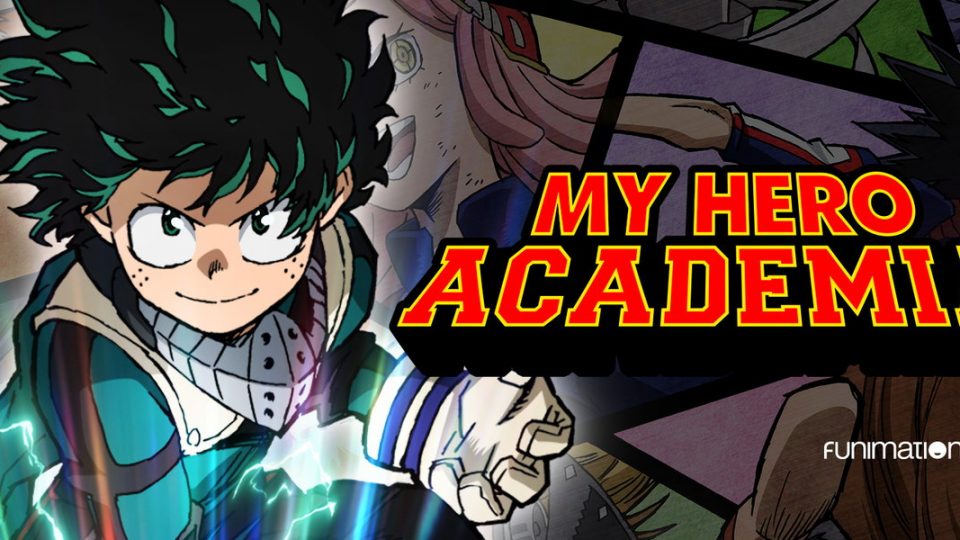 In Shonen magna, power ups or transformations are a staple of the genre. In these stories the protagonist needs to overcome some enemy or force through his own power. Usually this is the result of training accompanied by breaking the limit of what was thought possible in a certain situation. The best and well known […] 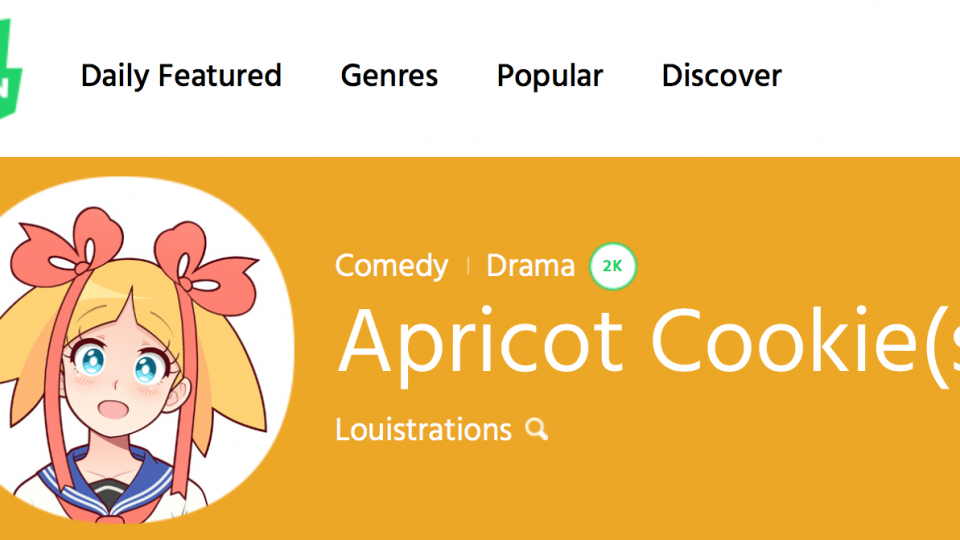 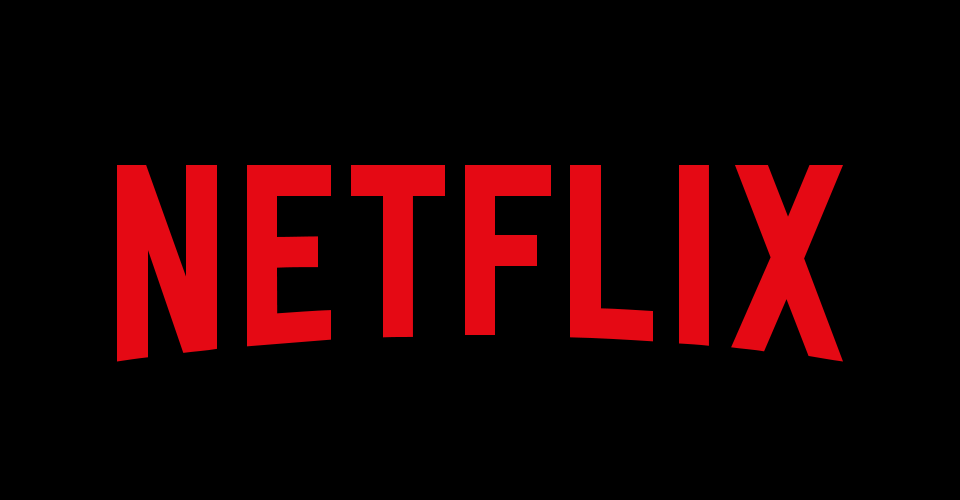 Anime, it seems now, is becoming more and more a part of main stream media in American society today. With this new uprising it seems companies are trying to capitalize on this former niche market created from the graphic novels originating in Japan. One big one that we all use today is Netflix with it’s […] 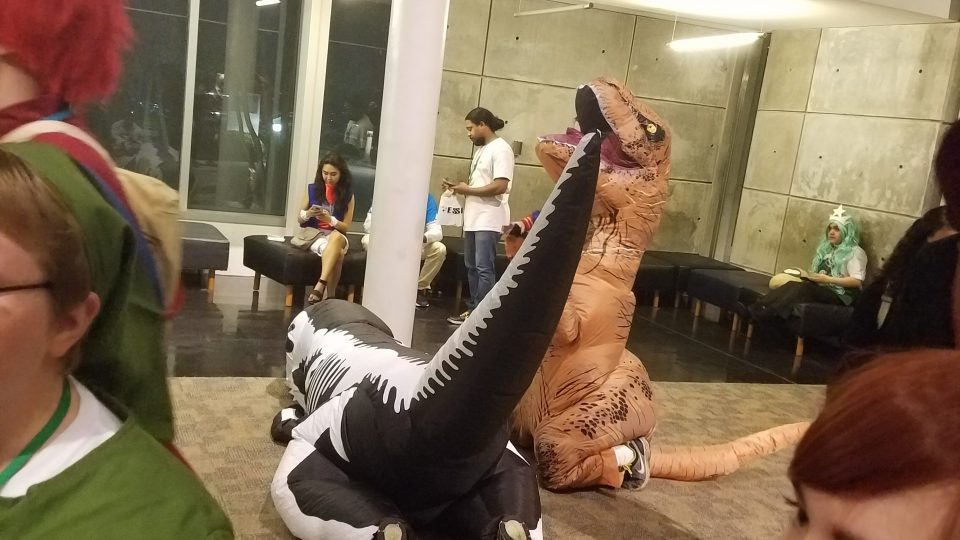 I have gone to conventions since my freshman year of high school. My first anime convention was actually at Rust Library up in Loudoun County. It was a small convention where we got to make candy sushi, played games, had a cosplay and artwork contest, and had a manga swap where we could take as […] 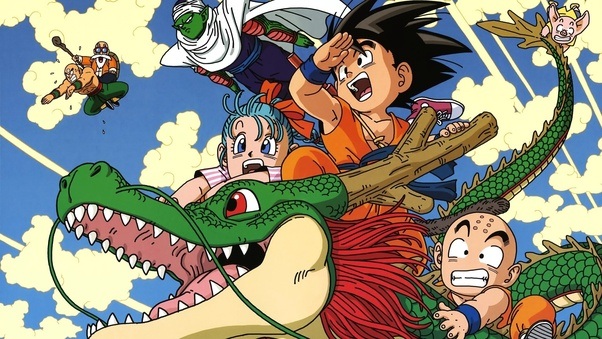 When people usually think of the type of person that watches anime the stereotype that is that they are a socially awkward nerd who does nothing but live in their room and binge watch their shows. However you might be surprised to find that many artists in music today actually reference anime quite a bit, […] 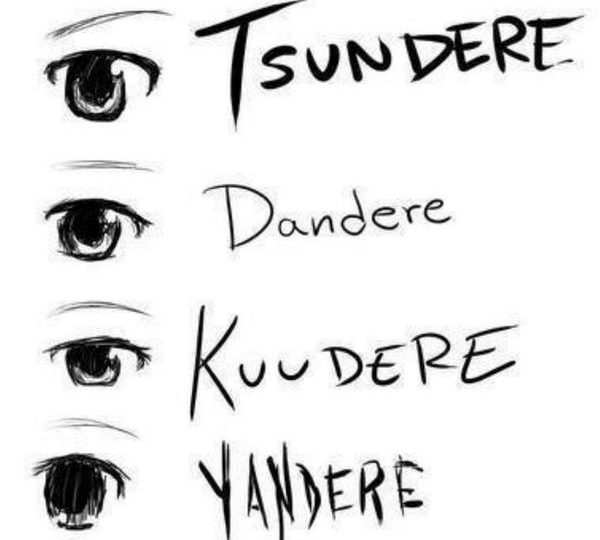 In manga and Japanese film, the term “-dere” refers to a specific character archetype or personality type. Although it’s not required that you know which character in your novel falls under which archetype, it’s still fun to know. There are four widely known types, which I have marked with an *. The others are still […] 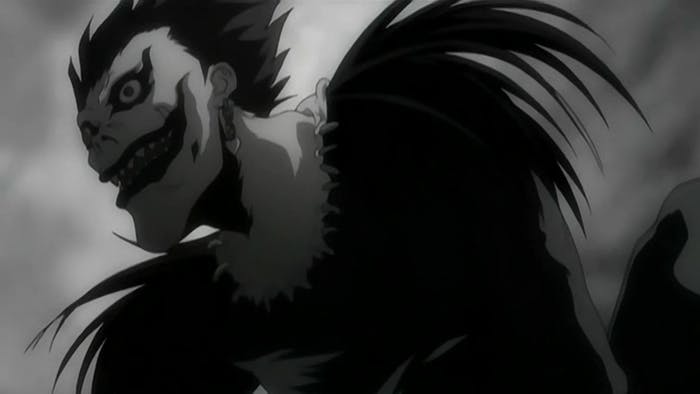 By Katelyn Wolfgang Warning: Contains some spoilers for Death Note, Kuroshitsuji, and Full Moon Wo Sagashite In manga, Japanese graphic novels, different beliefs of death are depicted. However, one of the most common is the belief in Shinigami, also known as death gods who are often seen involved with death such as collecting the souls […]

Webcomics in general are very easy to create for the general public. The idea behind them is that anyone with creativity and an internet connection can create one. This means that they can cover endless subjects, genres, styles, and new ideas. One of the most popular Webcomics I know of is called One Punch Man. […]